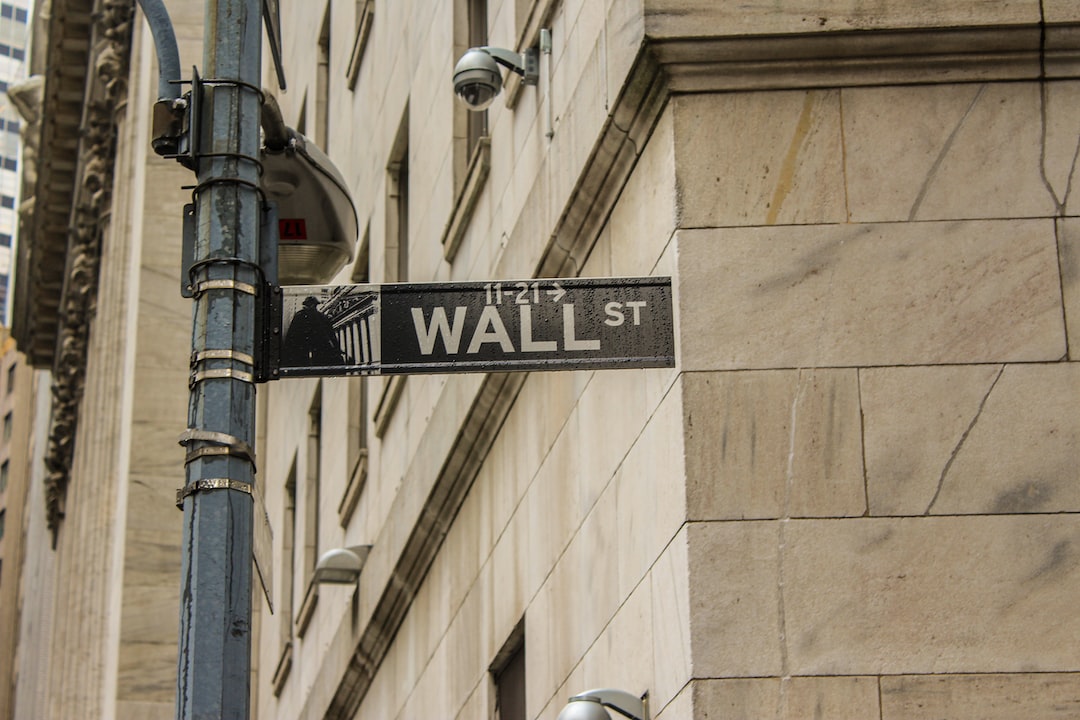 No longer an afterthought, women's health companies are booming

From health to politics to economics: a podcast keeping you up to date on issues important to women
Episode details
Comments

Hello Chaise Lounge readers! It’s been a couple of weeks since I posted and there is so much that I could write about, but I decided that this week I would stay in the women’s health lane and share news from there. Between business interests and new discoveries, there’s lots to learn. Remember to comment, like, and share liberally as word of mouth is the best way to grow a newsletter.

Deena Shakir, a partner at the venture capital firm Lux Capital, believes that the time has come for significant investment in women’s health. In an article in Yahoo Finance, she points out that having more women as investors has increased the amount of money going toward companies supporting women’s health. Lux Capital has leveraged $100 million in investments into women-led companies into a $10 billion portfolio. She says, “Until recently, the women's health category was considered niche and some sort of tangential afterthought.”

If you’ve been a long-time Chaise Lounge reader then you know that is because of the historical ignorance of the female body in the medical world. The vast majority of research, until recent decades, all took place on male bodies, and then the medical community used that data to treat women. They did not understand that our bodies do not always respond to treatments similarly, or do not express the same symptoms as male bodies.

While it may seem crass to admit, perhaps if the business world sees profit in investing in women’s health, we will see better outcomes. While it is sad that women have to wait for our health issues to become profitable to receive proper attention, any improvements are a good thing.

And speaking of women’s health, in 2019, Apple partnered with Harvard’s T.H. Chan School of Public Health and the NIH's National Institute of Environmental Health Sciences to study women’s health. Specifically, they are looking at the relationship between menstrual health and general health. They recently released a report on data concerning women with Polycystic Ovary Syndrome (PCOS). While they caution that the findings are preliminary, they found that those who have PCOS are more likely to develop type 2 diabetes, high blood pressure, high cholesterol, and irregular heartbeats. These are all conditions that are best treated early, so those with PCOS now know that they might want to monitor any symptoms closely.

Kimberly Blalock has a history of chronic pain due to degenerated discs in her back and had a legal prescription for hydrocodone. Throughout her pregnancy, she bore the pain until it became unbearable when she was 34 weeks pregnant. She refilled the prescription and took the pills. She was charged with a felony because she did not tell the doctor that she was pregnant before refilling the prescription. Of course, no one asked her and she did not think that she needed to tell anyone. Fortunately, the indictment was dismissed earlier this week because the law was never intended to apply to those with legally obtained prescriptions taking medication for an established reason.

A word about Will Smith

Back in 1986, I was working a summer job and my time of employment was ending. My fellow workers took me out for drinks the night before my last day. I won’t go into details about the workplace except to say that the boss was a serious alcoholic and did not like me. He decided to join us for drinks after a few started berating me. Now, I admit I’d had a couple of drinks too, but I had never had anyone talk to me like that and of course, I broke down in tears trying to defend myself. My soon-to-be husband was there and the next day I asked him why he didn’t just get me out of there. He told me that he felt like it wasn’t his place to do that because this was my relationship to handle. I think he was right, even if I was a mess!

So why am I telling you this story since it certainly doesn’t reflect well on me? When I saw the infamous “slap” at the Oscars earlier this week, I had many thoughts, but the first one was, why does Will think he has to stand up for Jada? She is perfectly capable of handling the situation. By making it all about him, he stole her ability to respond to the situation.

P.S. The next day after the debacle, I went into the office to collect my personal belongings from my desk. One of the other employees told me that he couldn’t believe that I showed up. I told him that I wouldn’t be bullied into leaving my stuff there. So I picked it up and left.

What is the point of nipple stickers? (see what I did there?)

A couple of weeks ago, these nipple stickers showed up in the mail addressed to me. I didn’t order them, so I am not sure if someone was trying to send me a message, but it got me thinking. Why do women feel it necessary to wear nipple stickers? I suspect it is about keeping men’s eyes off their chests. But maybe there is more to it. If you wear them, let me know why.

Substack has an app!

I have exciting news to share: You can now read Chaise Lounge in the new Substack app for iPhone.

With the app, you’ll have a dedicated Inbox for my Substack and any others you subscribe to.

The Substack app is currently available for iOS. If you don’t have an Apple device, you can join the Android waitlist here.